Skip to main content
CINEMA FUTURES explores the future of film and cinema in the age of digital moving images. Austrian cinema release on April 28th, 2017. A documentary by Michael Palm.
✕ ✕ 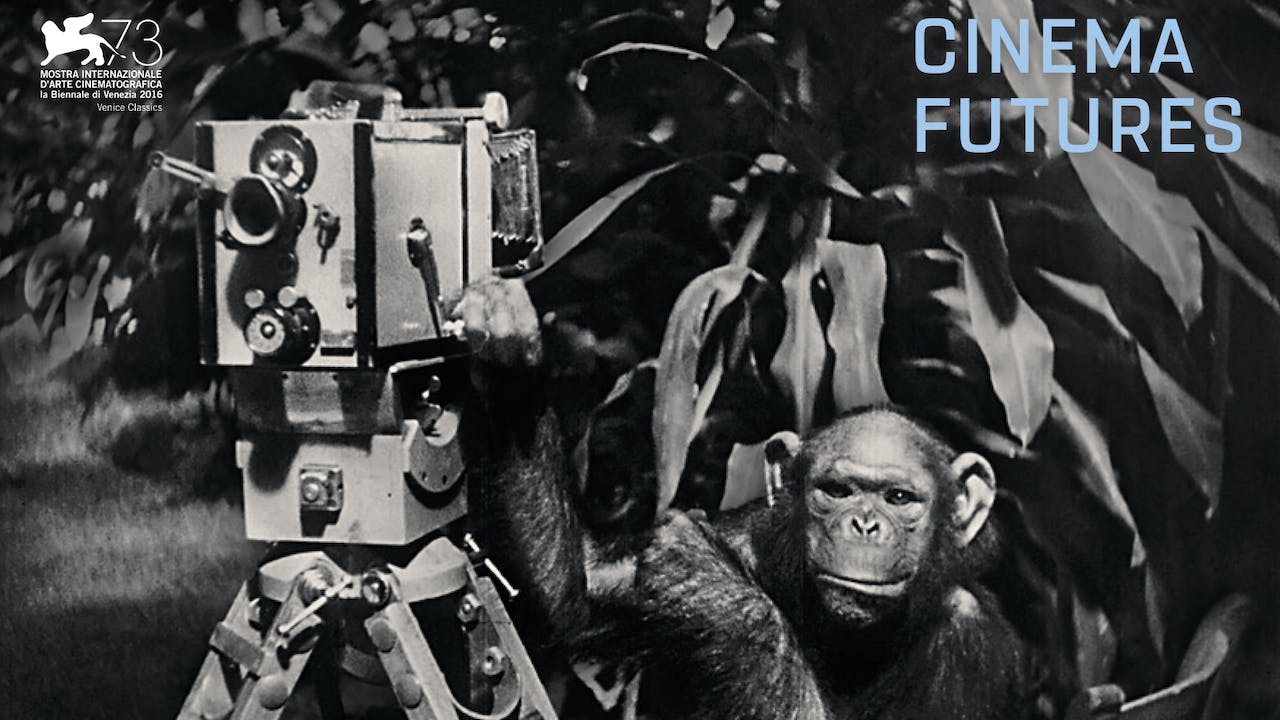 The “digital revolution” reached the cinema late and was chiefly styled as a techno­logical advancement. Today, in an era where analog celluloid strips are disappear­ing, and given the diversity of digital moving picture formats, there is much more at stake.
Are the world’s film archives on the brink of a dark age?
Are we facing the massive loss of collective audiovisual memory?
Is film dying, or just changing?